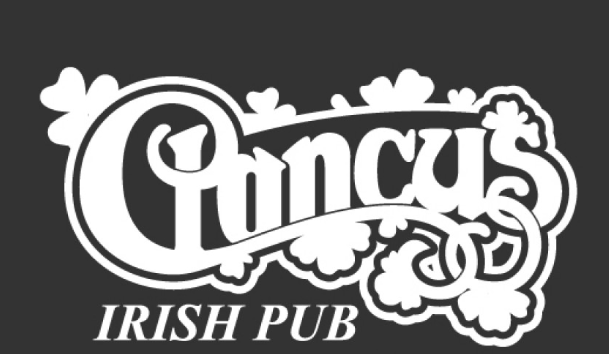 Clancey’s had rough start. It was originally founded by Bob Murray back in 1973. It quickly became known for its warm and friendly environment and delicious food. Traditional Irish fare such as shepherd’s pie, fish and chips, and bangers and mash were favorites at the time. The Murray family ran the establishment until the late nineties, when Dr. Robert Wood purchased the business.

The Woods family continued the longstanding tradition of great food and service at Clancy’s Irish Pub for almost 30 more years until the building was damaged by fire.

A third owner acquired the business and ran it until the building was sold.

Recently, several partners joined together to bring Clancy’s back to life on West 38th Avenue in Wheatridge.  With nostalgic decor and seating for over 300 people, the pub has really become one of the most popular places to eat and drink in the suburbs surrounding Denver.

If you like great tasting, flavor packed, stick-to-your-ribs food, then Clancey’s will quickly become one of your favorite stops during the cold winter months in Colorado.

With a warm and eclectic ambiance crossed with authentic Irish history, you’ll always feel welcomed at this inviting and friendly restaurant and bar.

Whether you want green beer or something a little spicy, Clancey’s amazing staff will bring out in just minutes.   The prices are moderate and there are over 50 different menu items and then there is the beer, wine and liquor options which go on and on.   Check out their menu here. 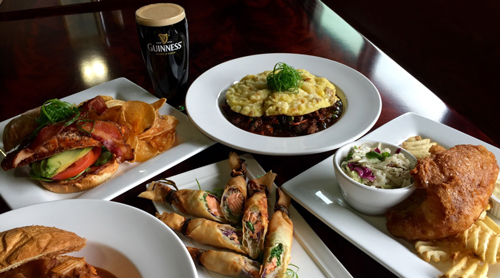